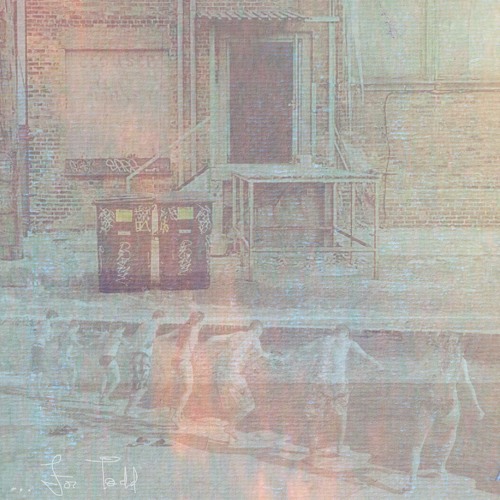 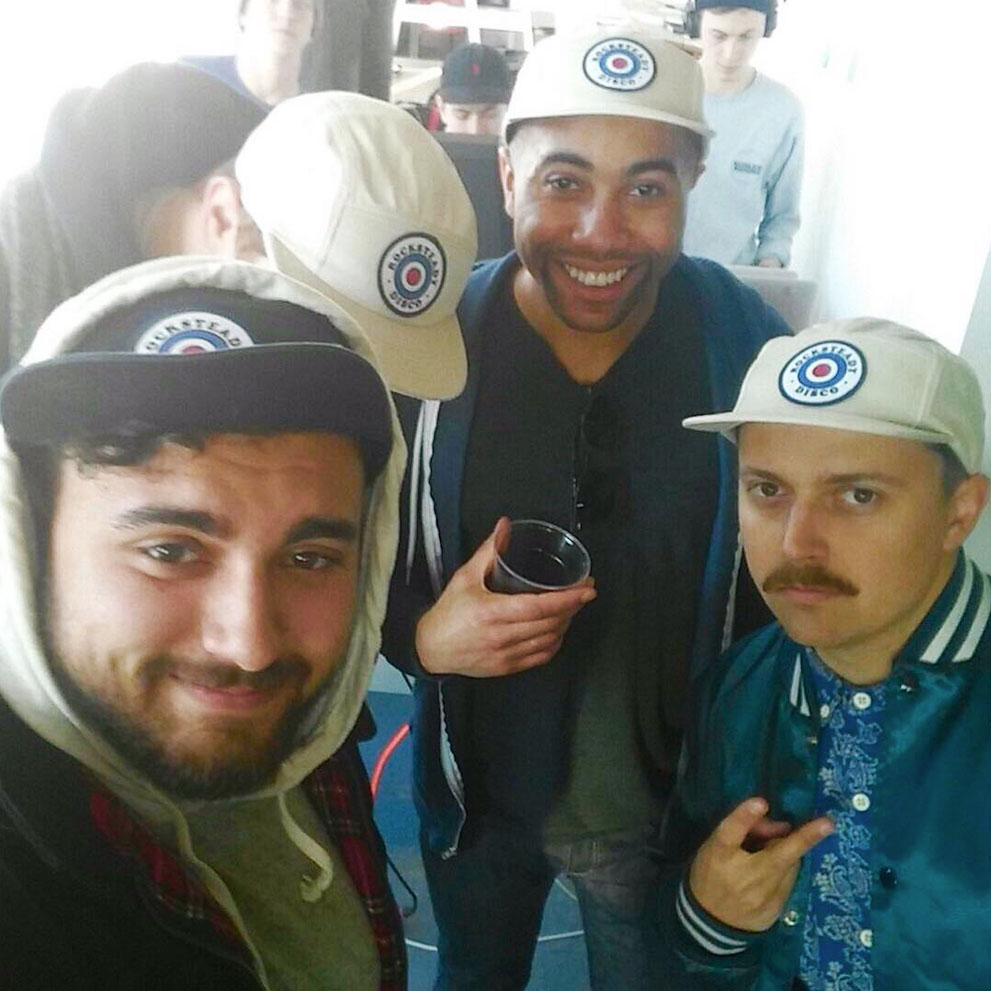 Rocksteady Disco was founded by Peter Croce in the spring of 2014 as a vehicle for the next generation of DJs and producers to carry Detroit's reverent Deep House & Disco soundsystem culture forward. Along with DJ Dandois, Rocksteady Disco operates as 1 part independent vinyl-focused record label, and 1 part dance parties and happy hours around Detroit and beyond.

Dandois: Matt Dandois (DJ Dandois) was born and raised in Kalamazoo MI. Growing up he played the saxophone, piano, and guitar; developing his musical tastes through a mix of traditional theory and a love for alternative/hardcore rock. Primarily motivated by the dream of being a doctor, he attended Michigan State University for his undergraduate and medical degrees.

There at MSU he was exposed to the wonders of electronic music, cutting his teeth on the experimental sounds of Aphex Twin, Daedelus, Clark, and Bibio. Around 2010 he caught the dubstep bug and moved into the dancier realm of EDM - quickly moving past its hedonism into the deeper roots of early UK dubstep, house, disco, and techno. He started DJing parties in med school for his and his friends sanity, releasing the stress in finely crafted digital mixes. He quickly befriended the soon to be Rocksteady Disco Label founder Peter Croce, who shared his same tastes of thoughtful, insightful music. After its formation in 2014, Matt has been working behind the scenes with the RSD label on the west side of the state. 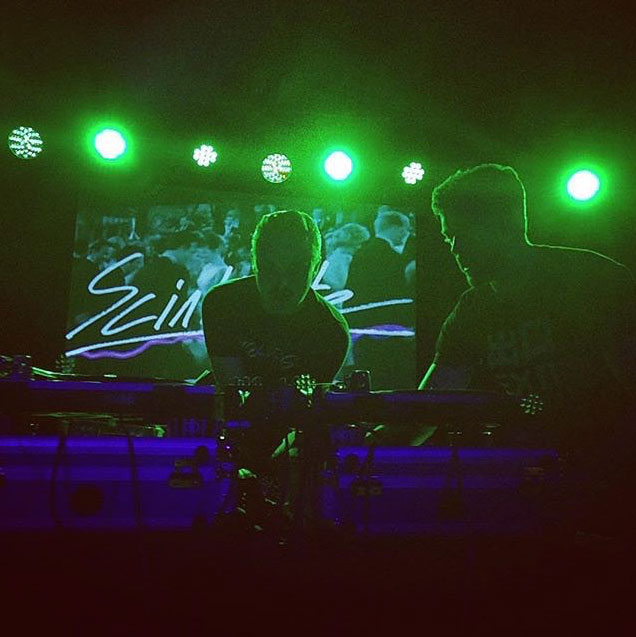 Around that time, Matt picked up his first 1200's and has since been vigorously collecting vinyl and DJing parties consistently. He does this all while working as a resident psychiatrist; helping some of the most vulnerable people there are. Now, catching Matt live you'll hear him spinning deep house, disco, balearic, and sometimes moodier techno or drum and bass. His musical selections reflect the fun, interesting, eclectic, and sometimes sad and dark work that he enjoys so much as a psychiatrist. You'll find him playing in Grand Rapids through the Scintillate and Vinyl Fetish parties, or in Detroit with Peter Croce. Also we hear he's getting into the production game recently... keep an eye out!

G2S: G2S is a 22 years old electronic music producer and DJ based in Lyon, France. Since 2013, he's building up his record collection, reflection of his eclectic tastes starting from the old-shcool Soul, Funk, Jazz and Disco to more electronic styles such as Deep House, Broken Beat or Hip-Hop. Vinyl sampling and vintage gear devotee, he's trying to serve out his own dusty take on House (and sometimes Hip-Hop) through his productions.

He joined Lyon's local crew SONORAMA in 2015 and he's just starting to appear on wax. You can find him on the last Rennes based label Dance Around 88 various that came out mid-march 2016. He's currently working on launching the imprint In Any Case, and on a project for Chineurs de House so stay posted.

Lafleur: Ever-elusive and always on-point, Lafleur is known for editing the rare and the beloved on both Rocksteady Disco and his own imprint, Hot Pot Records.

Peter Croce: Peter Croce is part of the next generation that carries forth the melting pot of sounds that make up Detroit’s diverse DJ and soundsystem culture. He combines Disco, Deep House, Afrobeat, and Broken Beat dubplates and classics to thoughtfully make all of those in earshot shake to their hips and let themselves go. While he stands firmly rooted in the old school, he has dustier fingers than your standard reissue DJs. Armed with bags of wax and USBs full of unreleased tracks, he's sure to bring moods and sounds the discotheque has not previously felt. He has forthcoming releases on Rocksteady Disco, In Any Case, & Mr. PC Versions. 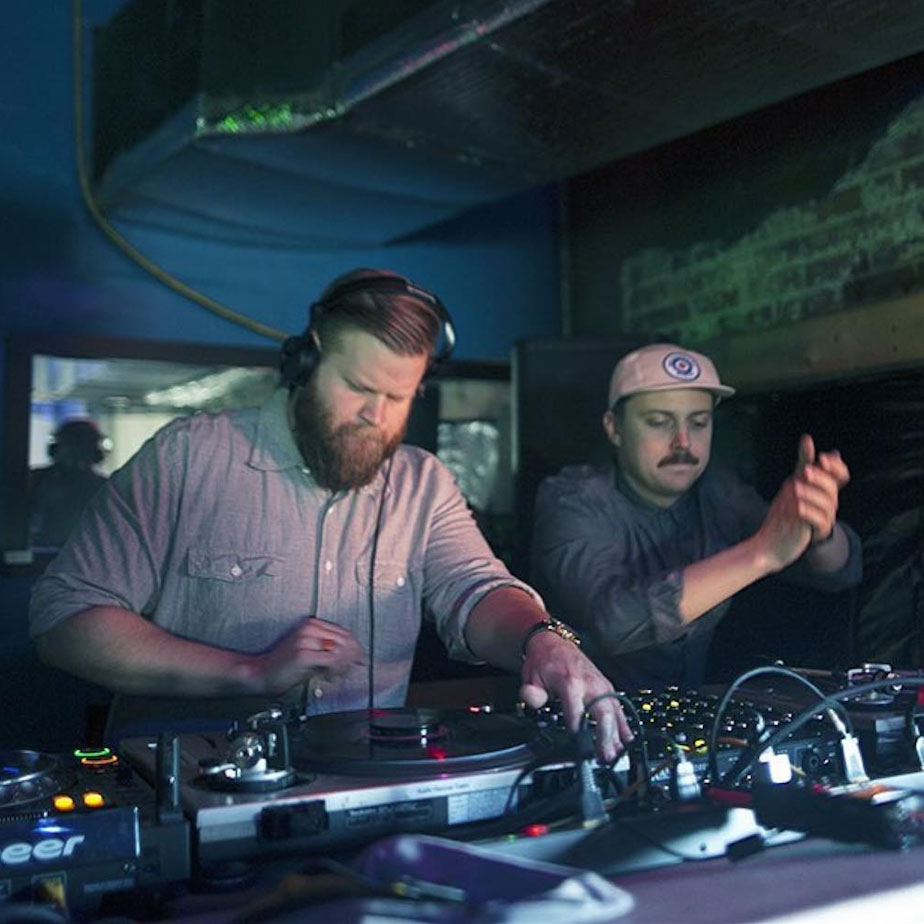 Pontchartrain: Detroit native and resident, Pontchartrain has been scouring record stores and DJing since 2005. During that time, in addition to crate-digging alongside some of Detroit's finest collectors, he has played many roles in the industry including promotion, remixing, producing and DJing under various monikers. The last decade of work, with the help of some notable Detroit mentors, have helped him cultivate a sound that represents the core of Detroit and Chicago house music, in equal parts with their disco and funk roots.

In his first year alone, his work has hit the top of the vinyl best-seller lists and been charted by some of the biggest names in the disco and house realm. His signing with one of the most established edits labels, Whiskey Disco, as well as helping to create a brand new label, Lovedancing, with his flagship EP selling out in record time, has marked him as one of the strongest introductions to the increasingly popular disco and funk revival.

Pontchartrain has releases planned for late 2015 and early 2106 on various labels including Rocksteady Disco, Whiskey Disco, Lovedancing, Kolour LTD, Editorial, Masterworks, and more. He has recently started internationally touring and is open for bookings worldwide.

Topher Horn: Topher Horn is a New York based composer, producer, DJ, and multi-instrumentalist from Detroit, Michigan. He (begrudgingly) began piano lessons at age 10 and drums at age 12. He spent is adolescence playing in various rock bands and recording drums with whatever could be found--cassette machines, four tracks, extremely underpowered PCs, discarded speakers and microphones. He began studying music technology and music theory in high school and built his first home-midi rig at age 15 and hasn't looked back. His interests quickly grew into composition, conducting, and keyboards. 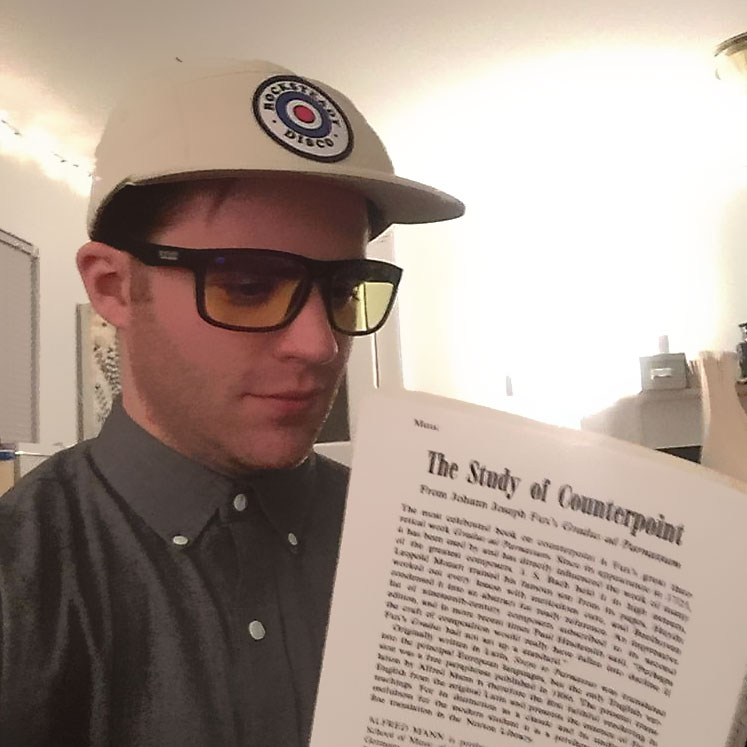 Topher has performed and conducted in Detroit, Chicago, New York, Los Angeles, London, and a tour of Spain. Topher completed his Bachelors of Music in Music Theory and Composition from Wayne State University in 2013, where he also studied piano, percussion, and electronic music. His first full-length Universe of Beings was released by Dado Records in 2014. He has multiple 12” out on Rocksteady Disco.

Fundamentals: A Night In The City